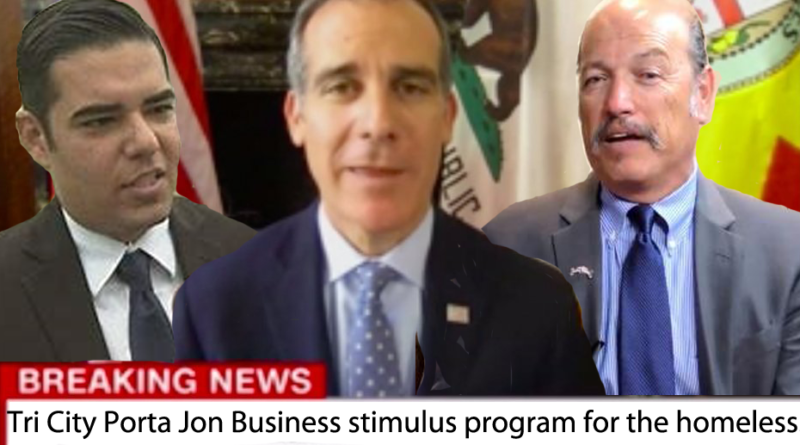 Today the mayors of the 3 largest cities in Los Angeles County “Los Angeles, Santa Monica, Long Beach” announced that they will combine efforts to improve the quality of life for homeless people living in predominantly LGBQT neighborhoods. The problem was first identified by Caitlyn Jenner during the 2018 LGBQT Pride Parade when “He, She, It” ? sept in human Feces and totty distorted an 8000.00  pair of Jimmy Choo pumps. During a closed door session of the Calipornia DNC party negotiated an budget by cutting back on education and the free lunch program for disadvantage children and taking a large amount of the COVID 19 stimulus funding promised by China Joe and The Canadian Hoe. Then signed a 20 Year Lease With a shell company own by Hunter Biden to provide portable toilets on every corner  along the LGBQT parade roots in Long Beach, Los Angeles and Santa Monica. this program will only put a 3 trillion dollar depth on the middle class family’s and republicans. 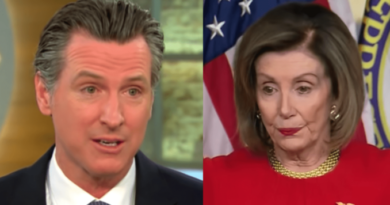 Newsom Streamlines New Arrivals from south of the border 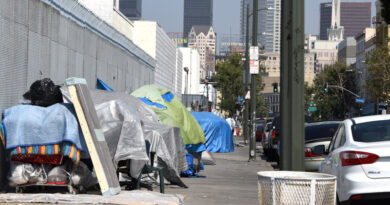 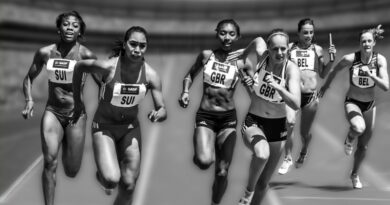 This Space Dedicated to the latest diatribe coming from China Joe and the Canadian Hoe.